- The game features an online leaderboard system, try to beat the highest scores! -

This is the updated version. We added a ton of things! If you still want to play the original version, click here (or on the image further down the page).

Earth is under attack! You control the Earth's anti-missile-orbital-defense-system (or AMOD. Wait, who cares about acronyms?). Turn around the planet and fire at those pesky missiles! Hey, they want to destroy your beloved Earth, don't have remorses for missiles. 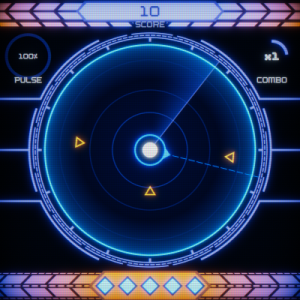 THE GAME IS BASED ON A RADAR! GOTCHA! You thought it would be easy? Nope. You can only see the ennemies when the radar detects them. So good luck remembering where they are. 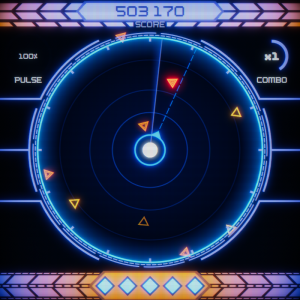 YOU HAVE A HUGE PULSE SCANNER TO HELP YOU!

Yeah the people in charge of protecting Earth thought it would be handy to have this. It instantly scans the entire area and tells you where the ennemies are. Moreover, it BOOSTS YOUR ATTACK SPEED!!

Well... It has a cooldown so use it wisely ok? 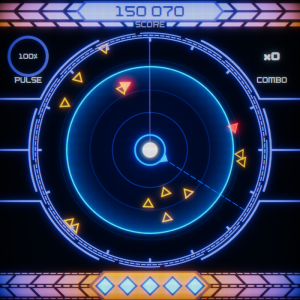 Use your Mouse to aim.

Left Click / Any Letter to fire your weapon (hold to auto fire).

In case you have something urgent to do, press Escape to pause the game.

(It's a secret but try to input the Konami Code to do things. You can use it multiples times if you want. Remember that cheating is bad and that we won't save your cheated highscore.)

AHHHHHH THERE ARE MISSILES EVERYWHERE AND THE DUMB DEVELOPPERS MADE IT HARD TO SEE THEM!!!

A game made by Teagher Studio! If you want to see our work, check our last game Spell Swap on Steam, or our itch.io profile!

The game was made with the Unity game engine.

Code / A Little Bit Of Everything : I name our lord and savior Anatole Chaumont Frelet (CharlieTU). 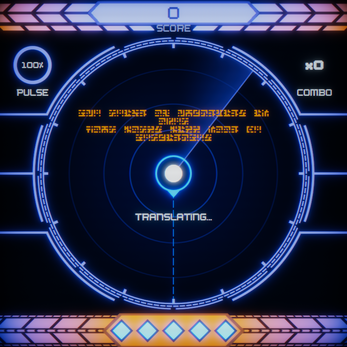 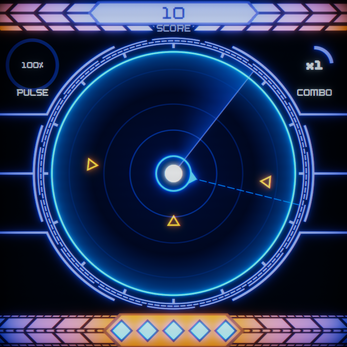 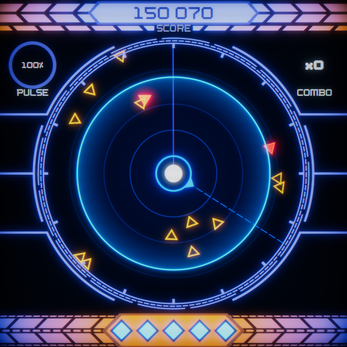 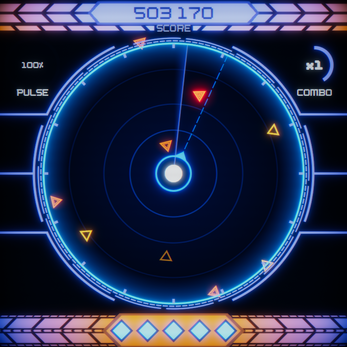 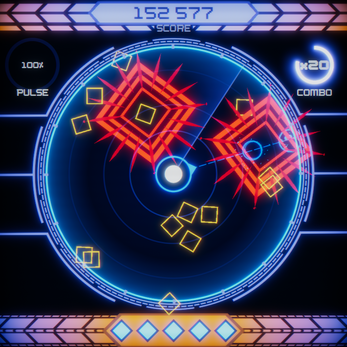